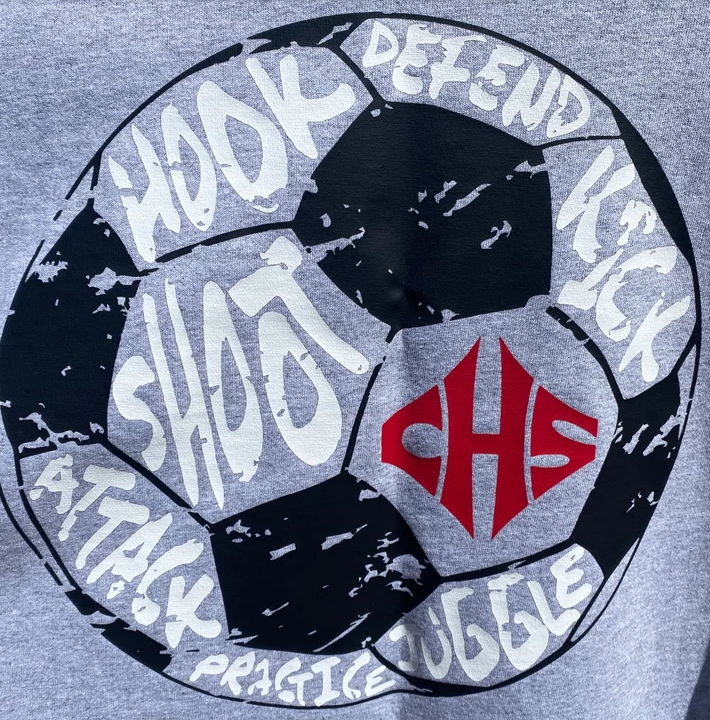 The Syrupmaids Varsity Soccer team is off to a great start to the 2022 season with wins over Thomasville, Brooks County, and Colquitt County and zero losses.

You can view the full schedule here, then read on to meet the Maids of this year's squad!

Sandra is 18 years old, the daughter of Domingo and Veronica Hernandez. She plays center back for the Syrupmaids.

When asked what her advice would be for newer players, Sandra told the Red & Black that "It is okay to feel pressure, and it's okay to feel uncomfortable during games."

Braeden is the 18-year-old daughter of Brandee and Byron Puckett. She is the goalkeeper for the varsity team.

Lauren Jones is 17 years old and is the daughter of Ashley and William Jones. She is an attacking mid-fielder for the Maids.

Skylar is the 16-year-old daughter of Mickey Thompson. She plays attacking center midfielder. In addition to playing soccer, Skylar works and listens to music.

Yadira is 15 years old and the daughter of Maria Ramirez. She plays center man, leftwing, and mid-field for the Maids. Her two hobbies are listening to music and playing soccer.

Emmalee Ryan is 16 years old and the daughter of Susan and Brett Philips. She plays right back for the varsity quad. Besides playing soccer, she also enjoys cheering, shopping, and hanging out with friends.

Anna Rae is 14 years old, the daughter of Monica and David Thompson. She plays center man. When she's not playing soccer, Anna Rae can be found working out and playing softball.

Kelia is the 15-year-old daughter of Beatrice Barrios. She plays attacking center man for the Maids and also participates in cheerleading at CHS.

Come out and support our Syrupmaids this season, and if you haven't already met the Makers of this year's varsity squad, check out the Red & Black's earlier story here!