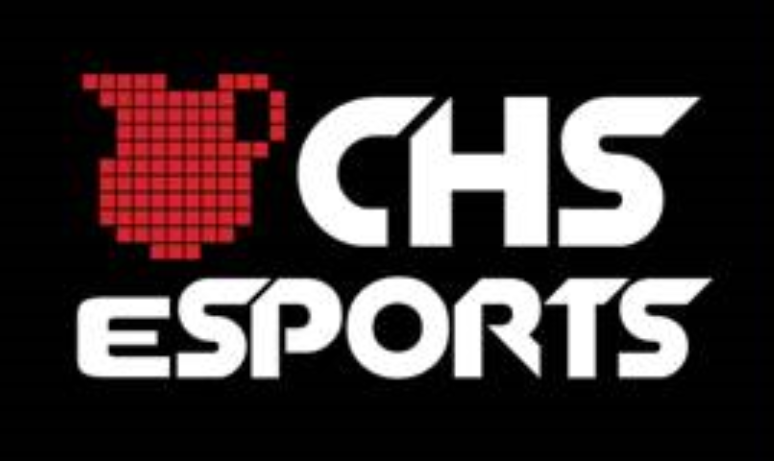 Students interested in participating in Esports for Spring 2022 met after school on January 14 in Coach Layton Smith's classroom to discuss the selection of a brand new Esport at CHS, Super Smash Bros Ultimate for the Nintendo Switch game console.

Esports, simply put, are electronic sports. While at first glance, some might dismiss Esports as not being a real sport, it takes as much communication, strategic thinking, leadership, and teamwork as physical sports do, sometime even more so. Like football, basketball, and other traditional varsity sports, it is organized by the Georgia High School Association (GHSA). The CHS Esports team, known as the "Super Makers," was founded in spring 2019. Prior to this season, the team competed in the Esport "League of Legends," twice making the state playoffs.

During the meeting, students were given materials that explained plans for the upcoming season. Matches will be held on Wednesdays after school beginning at 4 p.m. and will usually last until around 5 p.m. The regular season will run from February 2 until April 13. Members of the team are expected to be present for a majority if not all of the matches.

Our school will participate with teams of three players, who will each go head-to-head against a player from another school, attempting to defeat the other player by knocking them off the stage.

All players are required to have their own Nintendo Switch console and copy of Smash Bros. Ultimate for practice at home. Students may bring their own preferred controllers; however, its not mandatory.

For more information, visit the GHSA Esports page. Good luck to our "Super Makers" as they get ready for the spring season!

Get all the latest school and local stories by visiting the Red & Black at www.chsrnb.com!